A Brief Guide On The Working Of An Electric Car 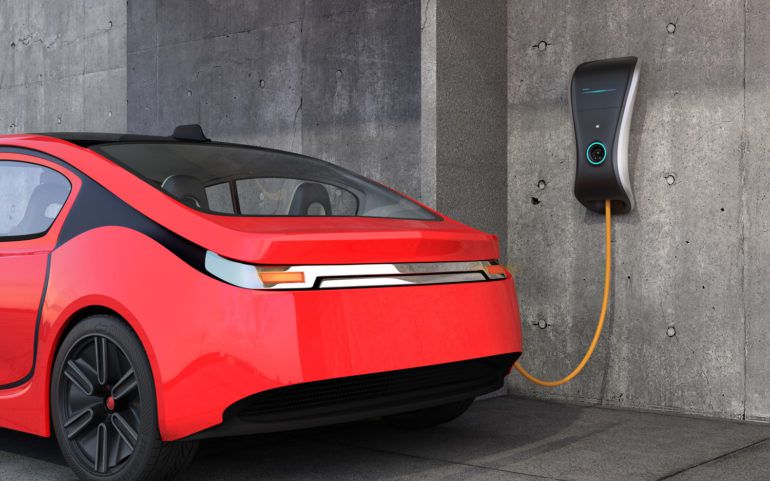 Believe it or not, electric cars use older technology when compared to gasoline powered cars. The first electric cars came into existence in the early 1800s. The only downlow here was that it was a newer technology and was not efficient enough. To top it all, gasoline and oil was cheap and in abundance back then. It was only when people started realizing the economic and environmental drawbacks of using oil that the concept of electric cars taken into consideration.

Let us take a look at components of car and vehicle electronics that comprise an electric car.

An electric car uses the stored chemical energy (in the batteries) and releases it electrochemically by using the properties of electrons, that slowly discharge the batteries. There is no burning fuel, no air pollution, no emission whatsoever involved in the process.

Electric cars get their power from the rechargeable batteries that are installed inside the car. These batteries not only provide torque to the car but also provide power to various car and vehicle electronic components. Sans the exhaust pipes, the electric cars look pretty normal vehicles outward. Internally, they are pretty different from the normal vehicles. For instance you won’t find any gas tank as they do not use gasoline or other fuel for locomotion or propelling engines.

The car and vehicle electronic components of electric cars are divided into three main types: battery, controller, and electric motor. When you turn on the switch of the car, the current is passed from the battery. The power from the battery is then passed to the electric motor. Before passing it to the motor, the current is first converted 300VDC to 240VAC. This is suitable for 2-phase power, which suitable for the motor.

The electrical energy is then converted into mechanical energy, which actually gets the vehicle moving. The controller control the power provided by the battery to the motor. The speed control or the power limitation by the controller between the battery and the motor is achieved with the help of potentiometers that control how much power needs to be delivered. The motor receives 0v when the accelerator is released and provided with maximum output when fully pressed.

The three types of motors that are used in creating an electric vehicle include DC brushless motor with top speed, AC induction motor for acceleration, and a permanent magnet.

Cost
An estimate suggests that electric vehicles cost about 2 cents per mile while gasoline powered cars a little more than 10 cents for the same distance.

Speed
An electric car can go up to 100 miles an hour whereas the gasoline powered cars can easily outrun their counterparts clocking at over 300 miles an hour.

Recharge/Refuel
A car running on a gasoline can refuel its tank in a matter of couple of minutes, while an electric can take 6 to 7 hours to charge, depending on the size of the battery.