5 reliable and popular sedans for a family 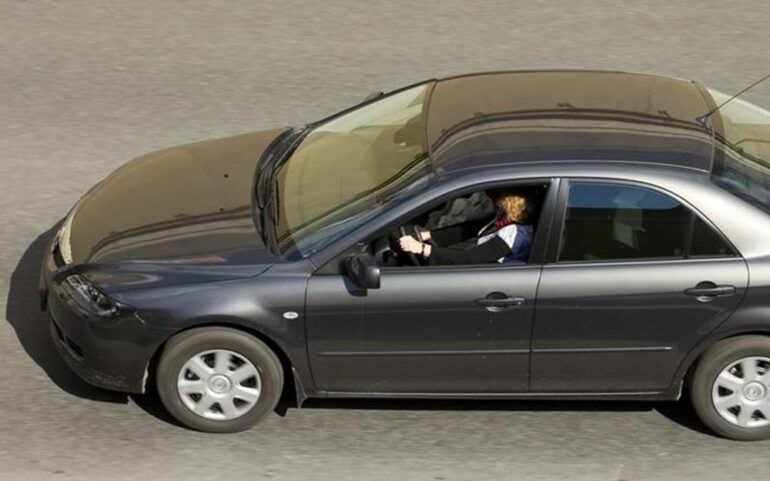 Sedans are among the most popular car types out there because they tend to offer a nice balance between practicality and style. They also come with a smaller profile than other body styles, which makes them great for parking and navigating city streets. If you’re in the auto market for a new sedan, then read on for our list of the five best sedans this year.

Toyota Camry
If there’s one car that’s synonymous with the word “sedan”, it’s the Toyota Camry. The Camry is Toyota’s flagship model, and it’s been a bestseller for almost 30 years now. The latest generation of Camry has been on the market for a while, and it’s still one of the best sedans on the market. The Camry is not as big as an Accord or a Maxima, but it’s also not a compact car like the Civic. The vehicle has a lot of space both in the cabin and in the trunk, and it’s also very practical. It has a comfortable and refined ride, and it’s also very reliable.

Honda Accord
The Honda Accord is the company’s flagship model and it’s been on the market for over 40 years now. The Accord has been one of the best sedans for decades, and it’s also one of the most popular cars in the country. It has a modern and bold design, and it’s offered in a number of different trims and powertrain options, including a hybrid variant. The Accord comes with Honda’s well-known VTEC engine and it’s also pretty well equipped. The vehicle is a large sedan and it has a ton of space inside both in the cabin and in the trunk. It also has a comfortable and refined ride, and has been relied on for several generations. The Accord may be a bit older than the latest Camry, but it’s still a great choice for anyone looking for a modern and reliable sedan.

Honda Civic
The Honda Civic is one of the most popular compact sedans in the country, and it’s been that way for decades. While the Accord may be Honda’s flagship sedan, the Civic is their bestselling model by a large margin. The Civic has been redesigned for the new generation, and it’s now one of the most modern-looking sedans on the market. It has an aggressive and sporty design, and it comes in both sedan and coupe variants. The vehicle maintains a nice balance between being a comfortable daily drive and a fun and sporty option.

Toyota Corolla
The Corolla has been the best-selling car model in the country for over 30 years now, and it’s also one of the most popular compact sedans you can buy. The Corolla is Toyota’s most affordable sedan, and it’s one of the top reliable models. The Corolla is a great car for first time drivers because it’s easy to drive, especially with its safety suite, known as the Toyota Safety Sense™ 20.0. The SE variant has the option of the Intelligent Manual Transmission, while the SE Nightshade Edition has blacked-out 18-inch alloy wheels and all-black exterior accents. The newest Toyota Corolla has more than nine trims to choose from, starting from a price tag of $20,425.

Nissan Sentra®
The latest model comes with a more aggressive look and new technology, making it even more desirable. The Sentra® comes in different trims, and every one of them has something to offer. The most basic model has standard features, including driver safety features like Forward Collision Warning and the Nissan Safety Shield® 360. With certain models, you can also opt for some optional packages to customize the car to your specifications. Another noteworthy feature is the latest version of the Xtronic CVT, which features a Sport Mode for memorable joy rides around town.