Things from the 90s that are making a comeback 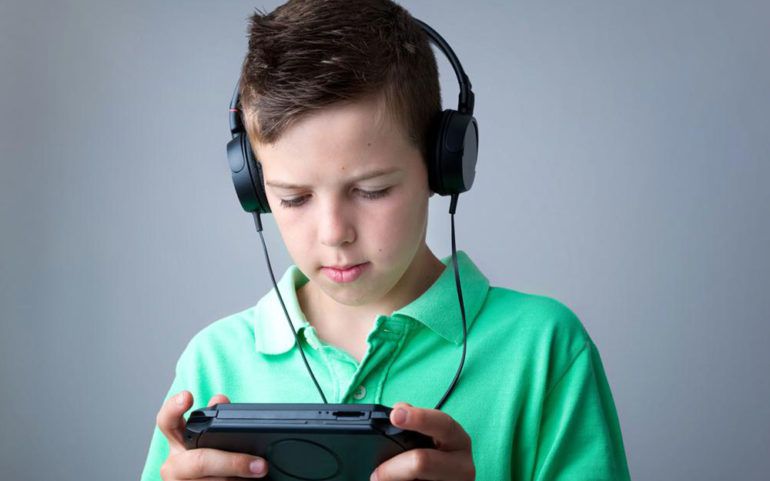 Growing up in the 90s without all of the today’s technology was a time every 90s kid misses. The simplicity of technology, toys, gadgets, music systems, clothing styles, etc. are some of the most cherished memories of the 80s and 90s. However, the best part about trends is that they always come back after years! The fashion and entertainment industry has realized that some ‘old school’ trends are really not that old, and when revamped well, can be a total hit again! Here are a few trends from the past that are gradually making a comeback.